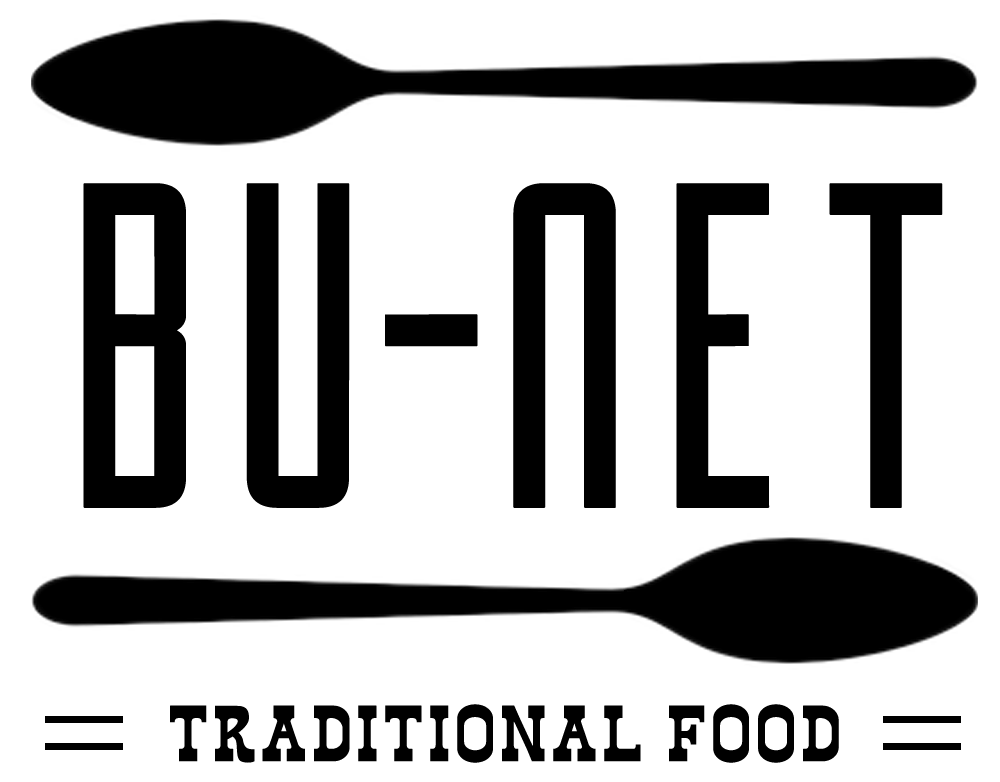 An idea born from the passion for good food

The love for the territory, for good food, and of course the desire to keep alive and spread those traditions that distinguish us all over the world. These are the reasons why, in march 2020, we decided to join forces and give life to an innovative culinary e-commerce project; that can bring Italian excellence, not only on your tables, but every where there is a plate and cutlery, ready to awaken the palate of those who, like us, want to taste the delicacies of our lands. 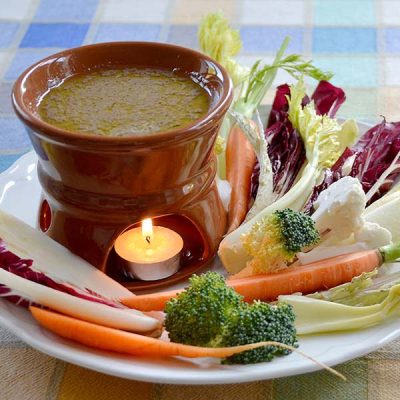 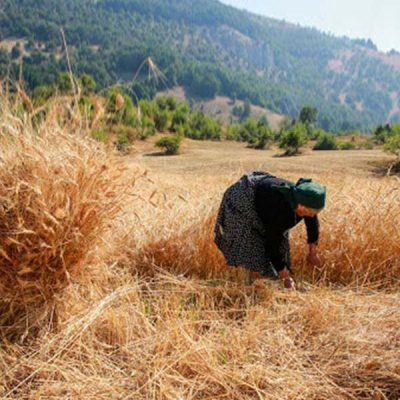 A culinary project with the aim of preserving Italian traditions.

BU-NET is the first online food portal that combines good local cuisine with the stories and emotions that distinguish each individual product. With us you will travel through the feelings that our artisans live, day after day, in creating their excellence. We also want to enhance the value of small local producers, who produce only artisan products, genuine, unique, prepared following the ancient family recipes, handed down from generation to generation.

If you want to learn more you can find informations about our manufacturers..

Freshness first of all

Our goal is to make you feel an unforgettable emotion through our products of excellence, sharing with the people you love, a story as well as a dish worthy of note. Our priority is to ensure that products best preserve all the organoleptic characteristics that distinguish them. To do this, we wanted to group weekly orders and ship only on specific days, so as to ensure fast delivery of freshly packaged products.

For more information, please take a look at our FAQs. 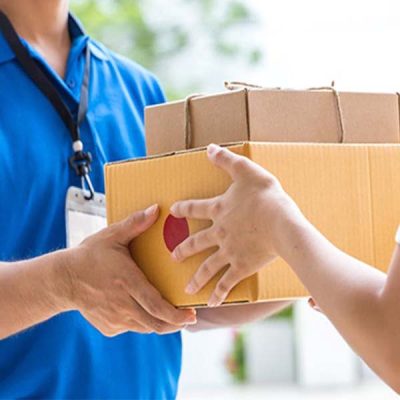 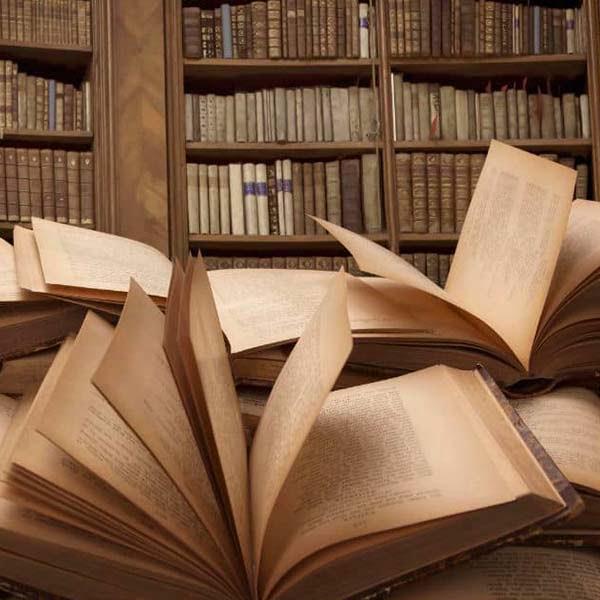 Where did the name BU-NET come from?

A word that contains all the essence of the company

In the Piedmontese dialect the word "bün" means good, while "net" refers to the network, to teamwork. But read as a single word, "bunèt", takes on another meaning, becomes the name of the most representative dessert of traditional Piedmontese cuisine. It was not easy to find the name that could fully represent our ideas and hopes for the project, we were looking for something that combined the local tradition with the characteristics of an online store. And it is precisely from our traditions that we have found the most suitable name. 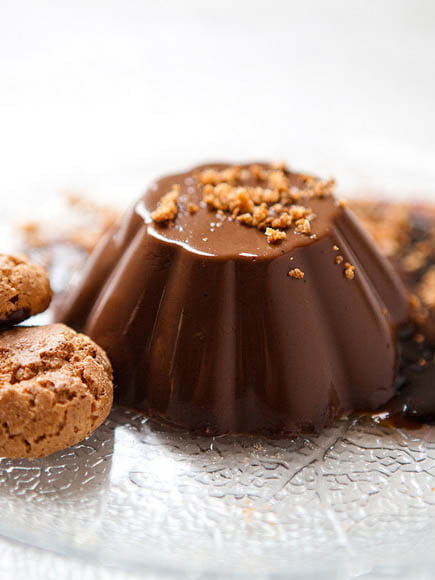 The bunèt is one of the oldest sweets of the Piedmontese confectionery tradition, which, thanks to its irresistible flavor and the unique mix of chocolate and rum, has been able to conquer the hearts and palates of all.The origin of the Piedmontese bunèt dates back to a long time, when chocolate was still an unknown product in Europe. In fact, it seems that the ancestor of this sweet spoon, was born in the white version between the Langhe and Monferrato, around the thirteenth century, as the conclusion of the most sumptuous medieval banquets. Later, thanks to the arrival of new products from overseas, around the eighteenth century the bunèt changes shape, assuming its typical chocolate color, in the version that today has even earned the label of PAT (Traditional Agri-Food Product).

Some call it "bunèt", others "bonèt". But what does it mean? Many have debated the origin of this particular name and, even today, there is no definite interpretation. According to the Piemontese/Italian vocabulary of Vittorio di S. Albino of 1859, the Piedmontese term "bunèt" indicates a specific type of round cap, which, among other things, recalls in its shape the mould in which the pudding was cooked, the characteristic low cone-shaped mould. But it is not the only interpretation: in fact, there are those who think that the call of the term to the hat, rather derives from the fact that it was served as the end of a meal. This would be linked, metaphorically, to the fact that at the time the hat was the last piece of clothing worn before leaving home or a club.So our "bunèt" would be the worthy conclusion of an entire banquet, complete with "hat". 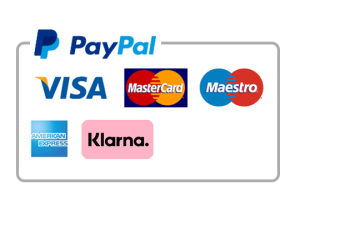